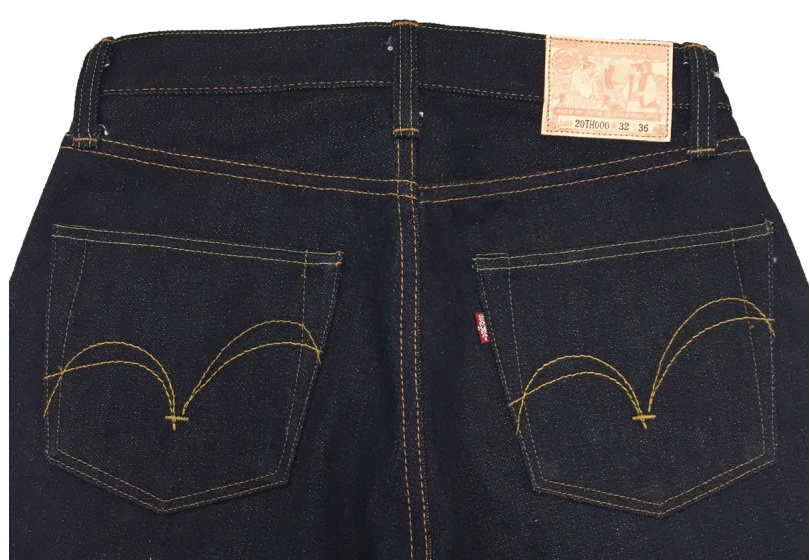 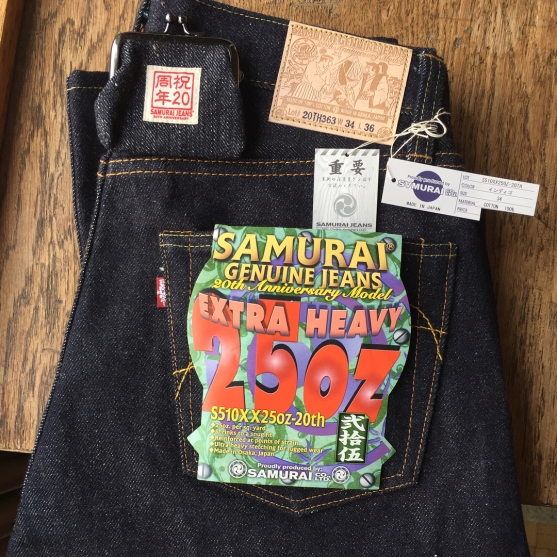 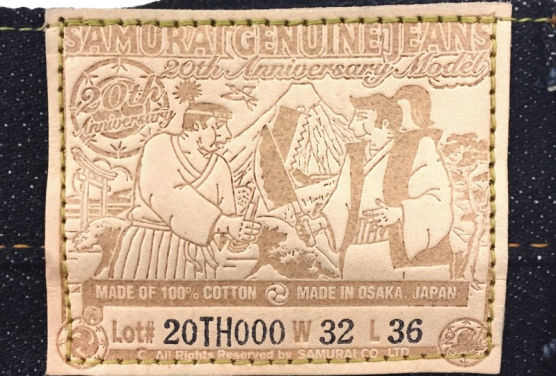 It seems like only yesterday Samurai Jeans was having their 15th anniversary, but five years later they are back for their 20th with a solid heavy weight line up. Samurai are known for their top-notch quality and are considered one of the best Japanese denim companies, this year is no exception. Their 20th anniversary line up has something for everyone with fits from slim taper to wide straight and heavy weight denim from 19 to 25oz. The 25oz pairs feature an unsanforised gold line selvedge and gold plated buttons. Pre orders are already open and products will be shipping throughout 2018. Check out Denimio or Okayamadenim for more info.

This site uses Akismet to reduce spam. Learn how your comment data is processed.